I have to say that this is one of my favorite manifestations, if not, the most important one of all. This story does reflect with certainty that something greater than us is truly and definitely guiding us all the time. We just have forgotten how to look or even ask for these signs.

A while ago, I met someone very special to me, someone with whom, I can say without a doubt, shared a very strong connection with, but for reasons I wish I could had been able to express back then, disappeared completely out of my life without any explanation.

During that time, I was doing meditations to send love to everyone in the world, and of course, after he disappeared, I decided to send a special love to him. I know this sounds a little crazy since we are not used to hear or practice these things, but while doing the meditations, I could feel and see clearly that this love was being sent and that even though I didn’t know where he was or what had happened to him, somehow, I knew he was ok.

After a whole year of connecting energetically or spiritually and not physically with him, I started to noticed that I could still feel some pain every time I was sending love to him. To me, it was a reminder that he was not with me physically, only spiritually. It should had been enough right? But, I guess it wasn’t. So, feeling a little upset, I didn’t ask, but told the Universe to give me a sign letting me know that I still needed to keep sending love to this specific person.

I also told the Universe that I would not send him love until I saw that sign, and that until then, I will only send love in general to everyone in the world, and that is all. I asked Him/Her/It to show me a license plate with his name initials on it. I was very specific too; I said: “These letters have to be in order and not only one or two, but the three of them in complete order.”

Right after I asked for the sign, I started looking at all of the license plates of the cars to see if, by any chance, the letters were already in front of me. Every time I saw a license plate with two of the letters, I told tell the Universe: “No, no, no…. I said the three letters and in order, not two, so come on where is it?” That always made me smile, helping me expect to see it. 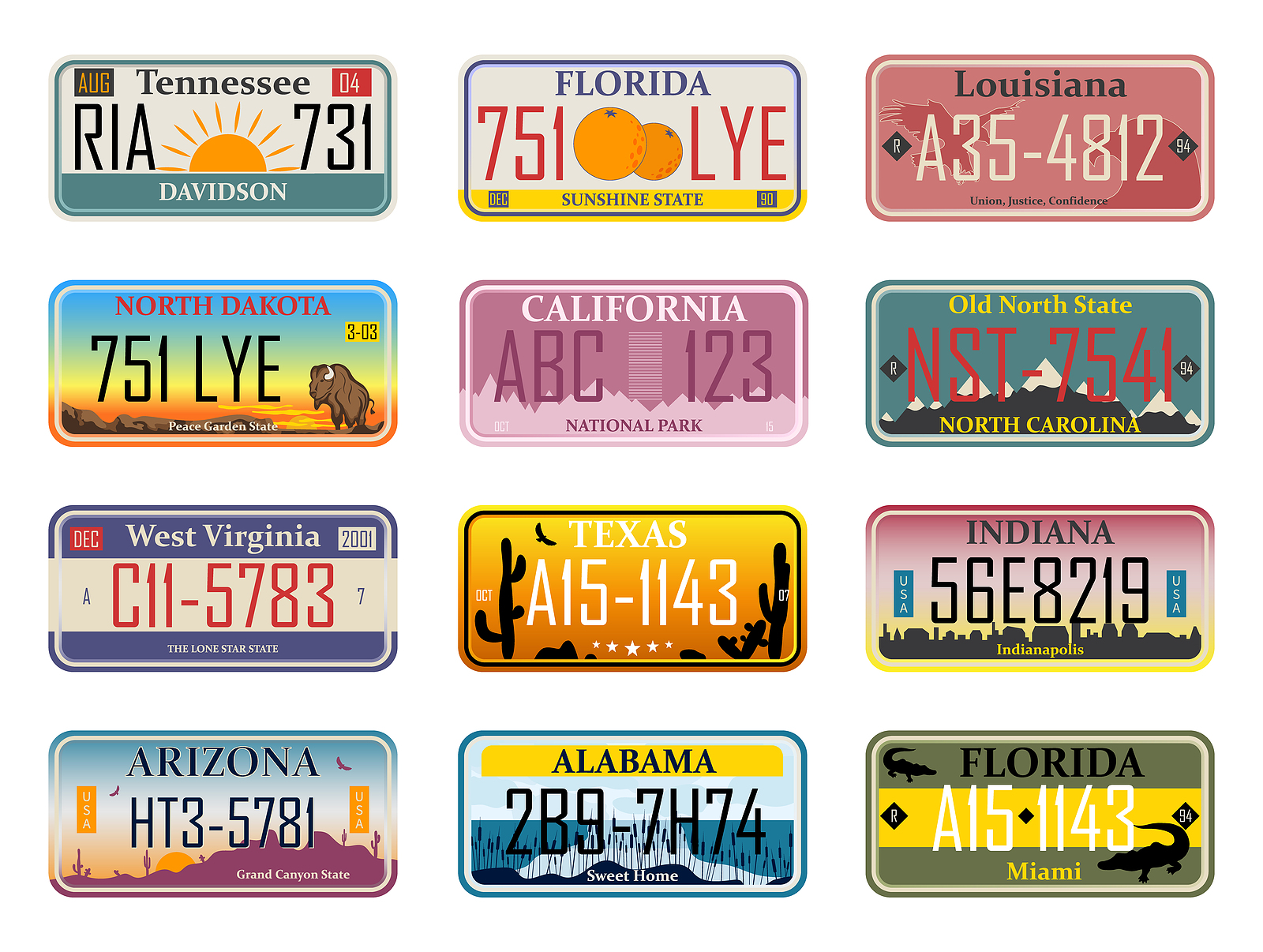 Every time I ask the Universe for a sign or for anything really, I don’t tell anyone. I try to make it like a game between God and I. Three days after I had asked for this, while being at home watching a movie, a friend of mine, who I had not talked to for over two months, texted me out of the blue saying: “Hi Judi, hope you are doing good. This is going to sound strange but today something weird happened to me, and for some reason, I had a huge impulse of needing to take a picture and then send it to you. I am telling you, this was so strange and cannot explain it. I will call you later, but can I send you the picture?”

I was a little confused about the message and about what she was talking about. I told her it was ok for her to send me the pic and she did.

I couldn’t believe what I was seeing. This picture had a car in it with the main focus on its license plate, that, to my greatest surprise, it didn’t have his initials, but instead, it had his first name. His Name….. What?????

I was in shock; my heart was raising and my whole body was shaking. Even though I had it in front of me and it was very real, I still couldn’t believe it was true and that we are truly being guided, and that no matter what we ask for, the answers do come to us if we are willing to really see and trust that it is done.

The Universe showed me that He/She/It is listening all the time and that it is always willing to gives us much more than what we ask for.

After such an amazing sign, guidance, truth, miracle, call it whatever you want, I had no other choice than to keep sending love to this person, but this time, this love was so much greater than ever before.