I wanted to see if manifestations were a lot easier or possible by working on them with other people. I asked my daughter if she was willing to try this experiment with me and she agreed. She too, wanted to know if this was all true and if life was this easy.

We were not sure what to manifest. We knew it had to be something different, something we had never seen before and something we both believed it could be possible for us to see. We finally decided to try and manifest a zebra car. We had never seen one so we didn’t even know if it actually existed. We did look on the internet to see what they would look like if they were actually real.

To make things a little more real, we also said that if this type of car was actually out there, we had to see it at the same time. So, for 3 days we did a 5-minute mediation, trying to visualize us celebrating seeing the car together while walking on the street, but for two weeks, nothing happened.

One day my daughter asked me if what we were doing was something possible or real. She said she didn’t know how this could be possible. I also told her that, I myself, had some doubts about it. I told her we had to keep trying, but that we needed to, first, forget about the “how” and, second, I would have to leave my doubts behind. 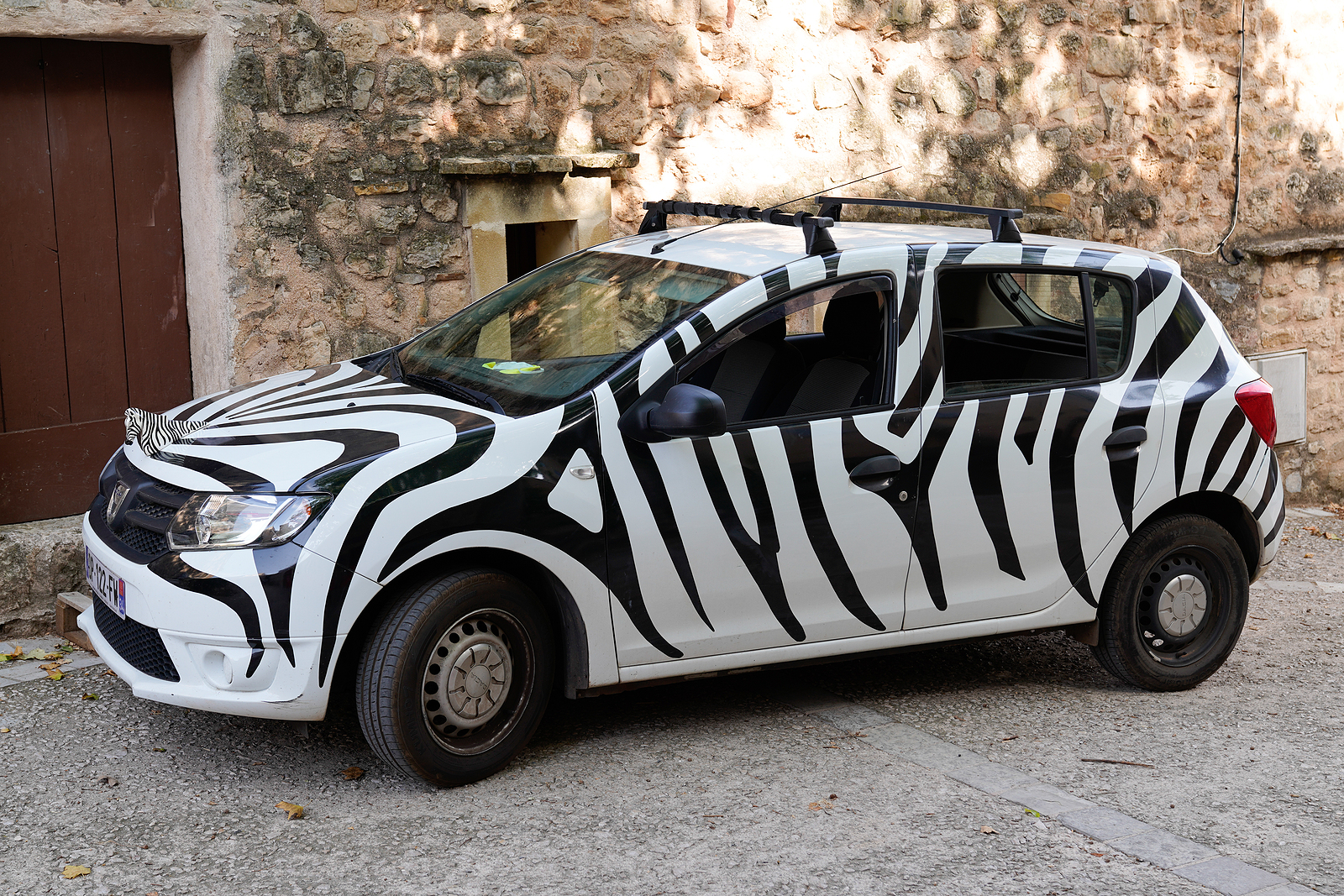 We were laughing and just having tons of fun. This lasted just few minutes, after that, we stopped and completely forgot about it. After just 5 minutes of driving, we actually saw the zebra car driving right next to us! We were extremely thankful with the situation and with the Universe, and of course, very happy about what had just happened. We had never screamed like that before.

After that and even until these days, it is so normal for us to see a zebra car. So much so that, two weeks after that amazing manifestation, we saw another zebra car parked at the grocery store. Soon after, a friend told me about an accident that had happened on the freeway with a zebra car. A few months later, a limousine was parked in front of my daughter’s school, and guess what? It was a zebra limousine and apparently it was the only one in the entire state of Oregon.