My daughter and I wanted to go to the movies, I knew I only had one twenty-dollar bill in my purse. While I was getting ready and before making the decision to go the ATM, I said to the Universe: “You know what? I think you should pay for the movie, don’t you think? Is it possible? Would you be able to do this for us? I think you can!” Then I said to myself: “there are infinite ways for this to happen, I could even find some money outside the street, right?”

Soon after, I left with a huge smile on my face not thinking much about it. But, for some reason, I decided to check my purse to see if there was more money somewhere in there. I even took the one twenty-dollar bill trying to see, if maybe, there was another bill glued to it. I, of course, couldn’t find anything else, not even some coins.

I told my daughter that we should still stop by the ATM and see if we could get more money. To be honest with you, I didn’t think we had more money in the bank, so when we got to the ATM, I didn’t check the balance in it. Instead, I just pressed the button for withdrawal and chose the option for forty dollars, while, both, my daughter and I were crossing our fingers. To our surprise, the transaction was approved and we got two twenty-dollar bills. We were so happy about it that we celebrated by doing a little dance, thanking the Universe for it.

We were still happy and celebrating the idea that we could actually go to the movies and have some fun. The cost of the movie tickets was actually twenty dollars. I decided to make a joke with the cashier, asking him, if they had any discounts for the movies. He said that they didn’t, but that he wished he could help me. Then he said: “you know what? I am going to charge you nineteen dollars instead of twenty.”

So, at this point, I had a total of forty-one dollars in my purse. Two twenty-dollar bills and one-dollar bill.

Sorry I keep repeating myself about the amount of bills I had in my purse, is just that, at that moment, that was exactly what I was doing. Counting and looking over and over again all of the bills, I guess, expecting the miracle? Just so you know, this was the first time in my life that I had such urges, to keep looking and counting the money….

After the movie, my daughter told me that she wanted to have some donuts and since we had a little extra money, she thought we could do so. I said: “yes, why not?” 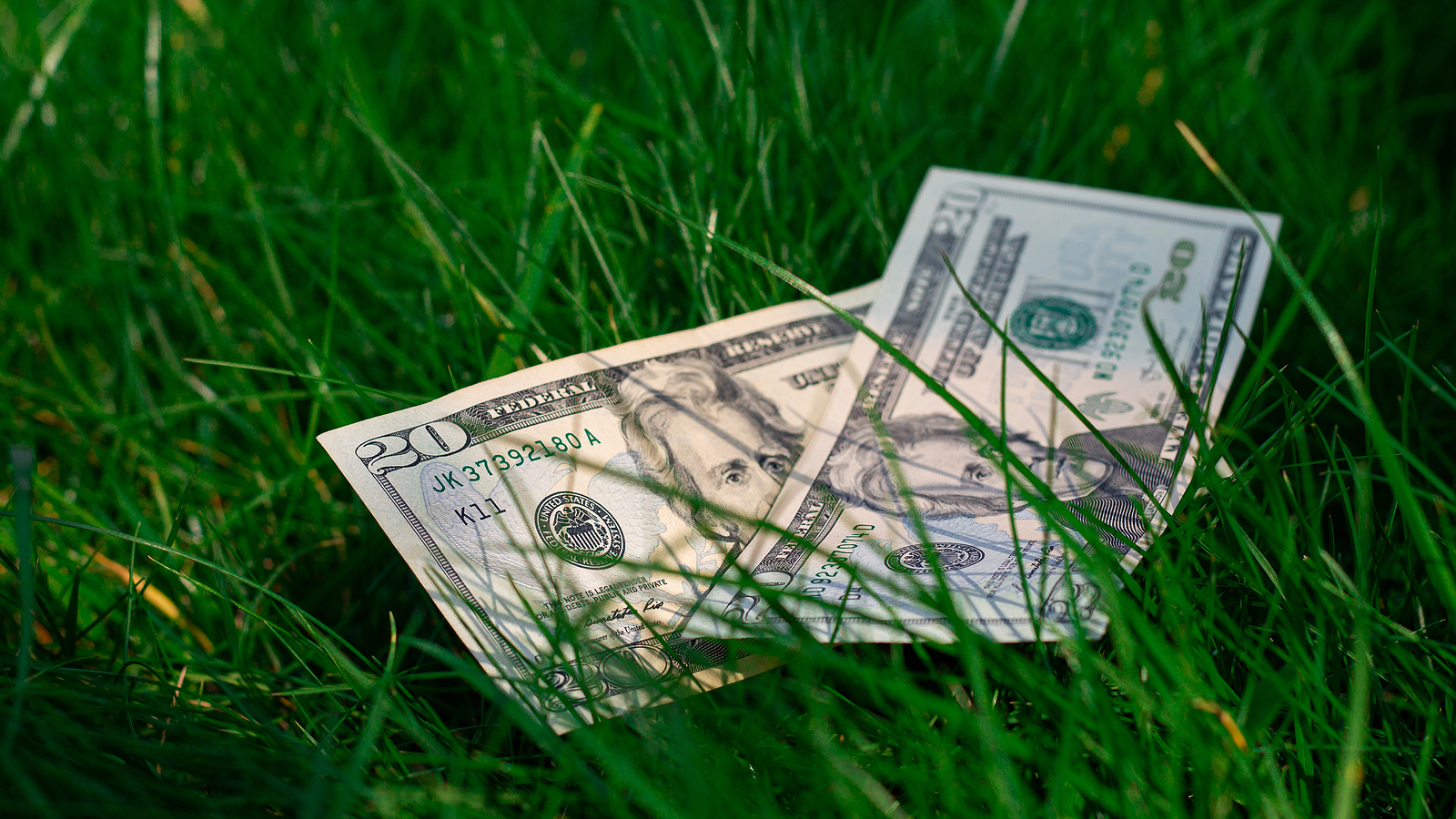 We drove to the nearest donut place and order a half dozen of them. They told me it was going to be eleven dollars. I thought to myself that, it was a little strange, that it was exactly eleven dollars and that I would then just give them one of the twenty-dollar bills, and the one dollar-bill the cashier had given to me few hours back.

Again, I still don’t know why I was so obsessed with the exact number of bills I had and why I was having such detailed thought process in my head, like I was really present and paying attention to every single step and thought I was making. This was so new to me because I never think this way or do this kind of things lol.

Finally, when it was time to pay for the donuts, I got my purse and took out all of the bills I had, but to my surprise, when I took the money out, I noticed that I had, somehow, three twenty-dollar bills and one-dollar bill in my hands. I couldn’t believe it, so I counted the money over and over again thinking that, maybe, I was miss counting it?

At this point, while I was trying to tell my daughter what had just happened and what I had asked the Universe prior to us leaving the house, my heart was raising and my voice was so shaky.

How was this possible?

Remember that at the beginning of the story I was saying that I had asked the Universe to pay for our movie? Well, He/She/It literally did it. This was by far a very magical and wonderful moment for me.

I know many people would say that, maybe, I had miscounted the money, but I know I didn’t, that is why I repeated so many times my words, letting you know the amount of times I counted the money. Plus, I have never ever before counted my money so many times and for no reason at all. This was more like an impulse, an urge, maybe an intuition